Ahoy, Matey!! It's a pirate life for us all week. We've been gearing up for the Children's Gasparilla Parade that takes place this Saturday, January 18th. Today, I have a fun project that was inspired by Finding Debra's paper plate pirate craft. I ran out of paper plates so I decided to use only cardstock. We decided to add a beard to our little pirate because my son thought it was cool. Hope you enjoy making this adorable pirate craft with your kids.

Directions: Use a medium sized circular object or free-hand draw a circle on the beige cardstock to create the face for the pirate. From the red cardstock paper, cut out a half circle that fits the circumference of the top of the pirate face. Glue the red piece of paper at the top of the circle to resemble the pirate head scarf.Next, cut out 2 sma…
Post a Comment
Read more 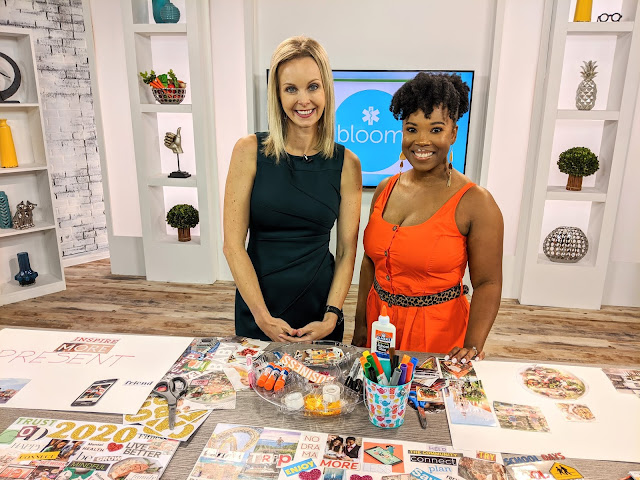 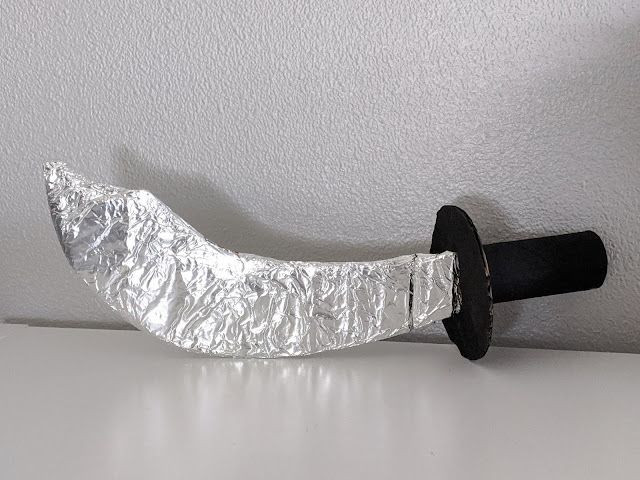 Gasparilla Pirate Festival: How to Make a Cardboard Pirate Sword for Kids 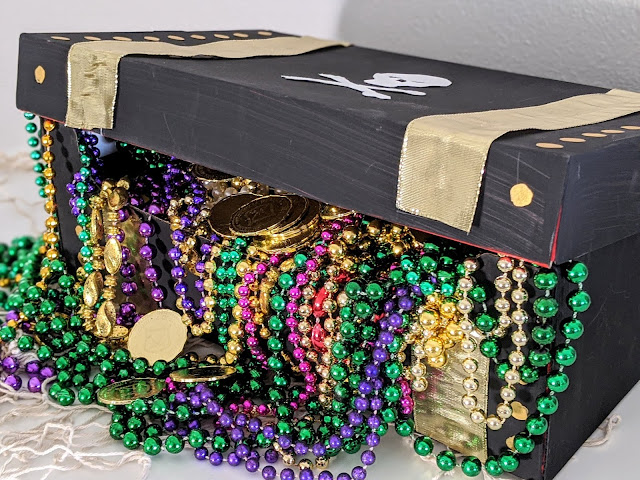 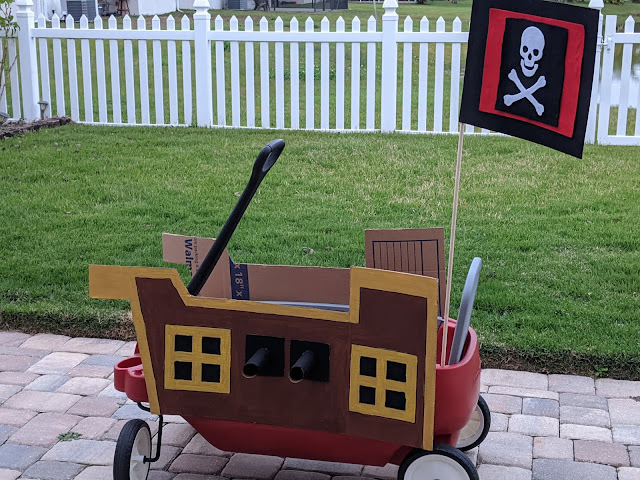 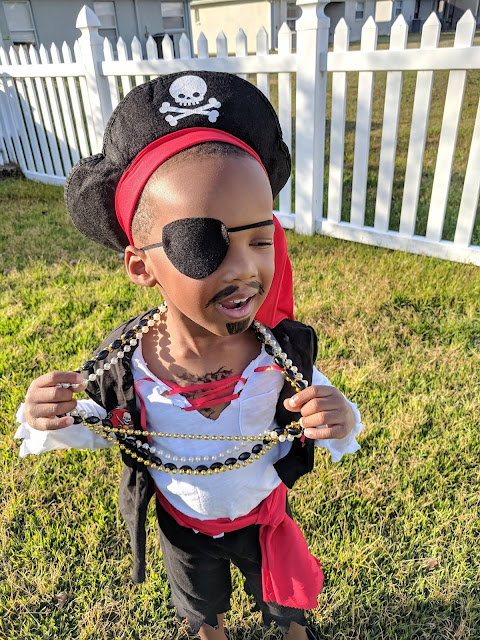 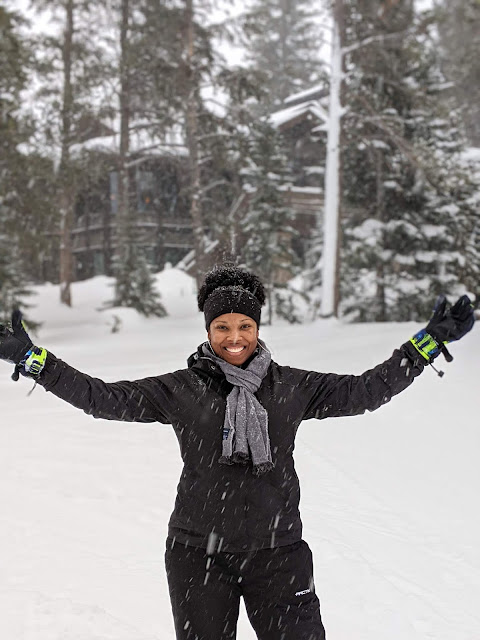 Breckenridge Winter Vacation: Fun Things to Do Besides Skiing